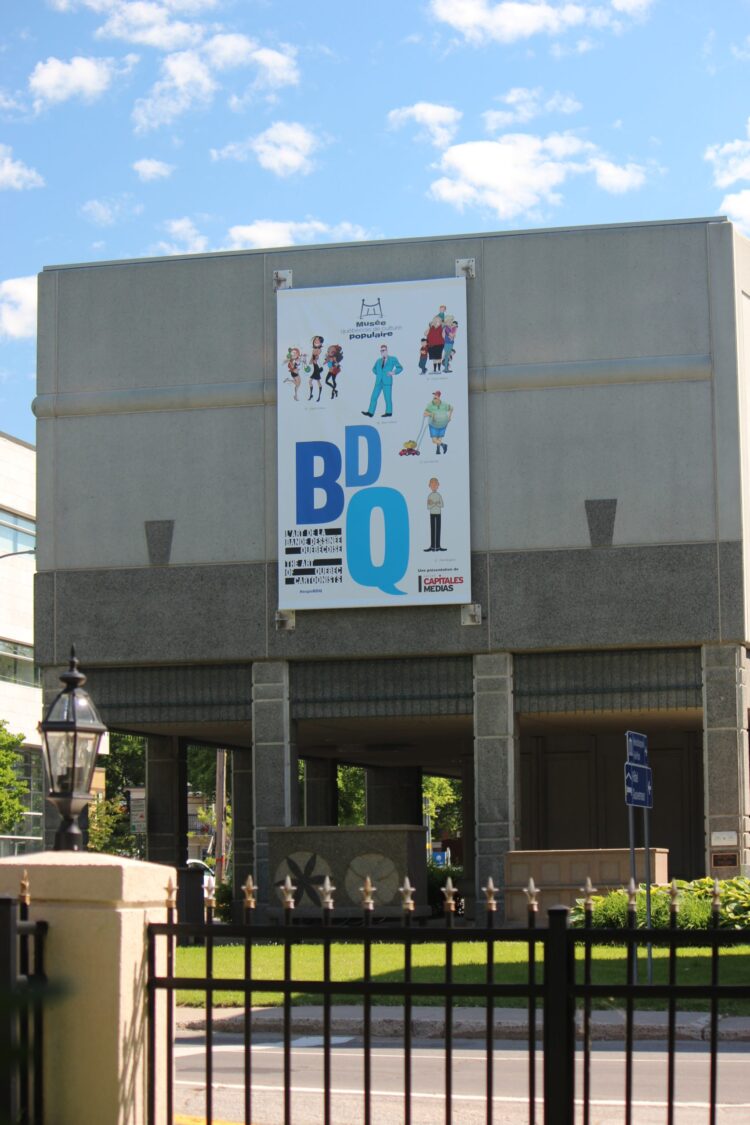 Strange to see your own face in a museum exhibit. At least, it’s not floating in a jar…

We continue the scene established by Tristan. This one needed more preparation than usual since a lot of the visual assets will be reused a lot later. First of all, the troops. I needed a credible look for the cadets, youngsters who were just recruited and thrown into training with ill-fitting, hand me down uniforms……

This one is entirely written by Tristan Roulot and is a nice way of setting up the characters as well as the “real” world.

As the Crow Flies

Panic follows the attack while a peculiar fellow observes the scene…

Just a quick teaser video. In fact it is more like testing the animation possibilities of Adobe After Effects.

Here we are, in the thick of it, at a time where before bulletproof glass didn’t exist.

Yup, this comic is  taking a different spin, but it’s still going.

This has been a while since I published a page. This one is a bit different as it is dropped right in the middle of the story I’ve told so far. I told you I planned to create Maelstrom in an organic manner…

←123456→
Go to Top
This site is registered on wpml.org as a development site.