Lee Fletcher, musician, record producer, arranger, songwriter, mix engineer and the mastering maestro behind our Echosystem release, was presented with the ‘Best Producer 2012’ award at the second annual South West Music Awards. Furthermore he is known for creating (predominantly music-related) film & video, such as the OLDER THAN GOD project. It’s about time we learn more about the guy. 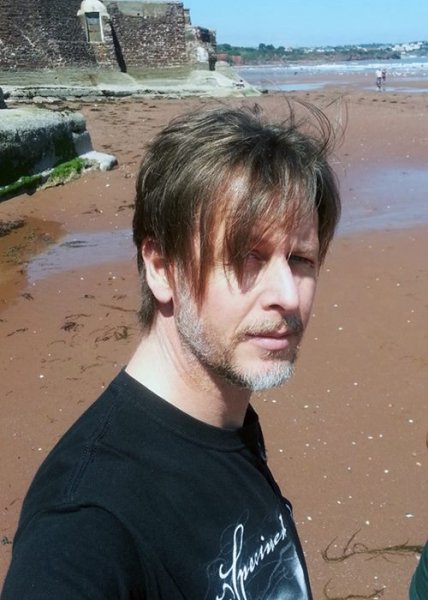 S13 – Why Music? What is it about music that makes you forego stability and a regular income?

LEE FLETCHER – Well, clearly I didn’t choose a music-based career for reasons of “stability” or indeed a “regular income”, nice though that would be. In fact I didn’t chose music at all – It chose me, despite my best efforts to shake it off at least twice in my younger years… I’ve been creating music in one form or another since my early teens, and this creative life ran parallel to a successful-but-unrelated career for a pretty long time.

It was always far more than a hobby though. Music, and to a point the creative arts in general, helped shape who I am; it’s wired into my DNA, therefore I never grew out of it. For a long time I had no aspirations to make it a real job though – As a youngster growing up in pre-Internet times tucked away in West Cornwall the music industry seemed very far away, and later on when the world began plugging-in I convinced myself for a time that I couldn’t make a living from it without (what I imagined would be) selling out. Ultimately though I faced-up to the fact that my ‘proper’ job was a bad fit for me – I was good at it, but only by pulling-on another skin. Music and the creative life was my true calling so eventually I returned the call. It has its challenges like any other work, but I’ve never regretted going ‘pro’.

S13 – How do you measure the impact of the changes in the music business in the way you express your art?

LF – Creatively speaking, I don’t. The “business” has no impact on how I express myself, either musically or visually (via my film work). However the way I then present that work to the outside world is very much informed by the revolution in social networking, crowd-funding, and direct-to-fan communications… Old media isn’t exactly dead, but independent artists / producers (such as I am) have been afforded a wonderful opportunity to find and connect with a potential global audience by engaging creatively and effectively with the Internet’s many toys.

From a manufacturing and distribution perspective it’s both harder and easier to get work out there. Naturally I would love to be able to focus 100% on the work and have ‘people’ to handle some of that stuff, but the upside of operating outside the traditional (and near extinct) label structure is complete creative control and copyright ownership, so whilst one undoubtedly has to work harder the balance of power is shifting in the right direction… 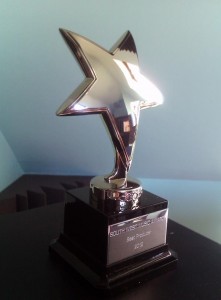 S13 – With the internet age, music collaboration is becoming truly international. As a process, is the fragmentation of music recording, with collaborators doing their bits from their homes and sending it over email, a compromise? Is direct musician interaction crucial to you?

LF – This way of working (file exchanging) facilitates collaborations and projects that couldn’t otherwise exist, so it’s undoubtedly a good thing. However direct interaction is also important to me and preferable in certain scenarios. For example I like to work with vocalists in person as I do a lot of one-to-one coaching and on-the-spot arranging, and for that I need to see their face and be able to sing through ideas together in a room. In general my preference is to record performances in person so that I can influence the outcome and we can bounce off each others energy, but file exchanging is a perfectly good alternative when time and budget won’t facilitate this. If I know the player and already have an established relationship with them it’s much easier to work at-a-distance.