Many people told me about their frustration of not being able to read Arale in its original language. For the English speaking reader at least, this issue is now one of the past. Published digitally by EUROPE COMICS, Arale is accessible on many reading platforms: Izneo, Comixology, Amazon, Google Play, iBooks and Kobo. 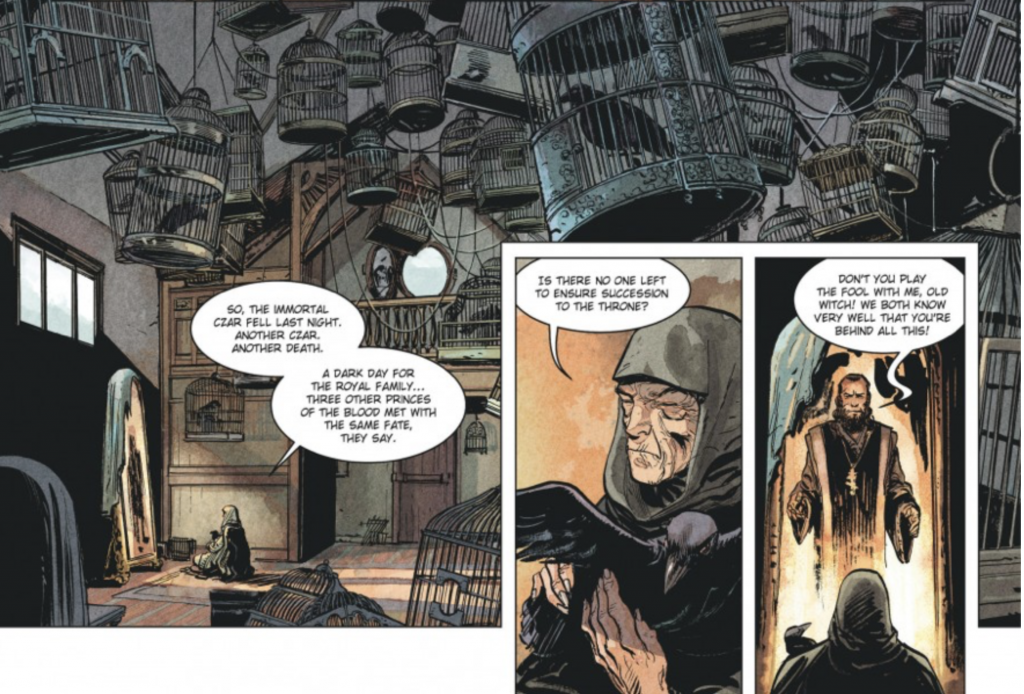 If there are still anyone in need of being convinced, here is an awesome review of the graphic novel on the website The PULLBOX (in English obviously).

With this virtual edition, there are no more excuses not to read the Arale graphic novel.