Award and Nominations for ARALE

Category: forgot to mention this at the time. Arale has been nominated for two awards recently.

Arale was recognized as the exceptional book it obviously is (he said, with modesty) by being nominated for two awards in the last few months.

Samba BD chose ARALE’s cover to be the best of the month of May 2018. In the end, it made the podium (or top three, whatever you want to call it) for cover of the year. 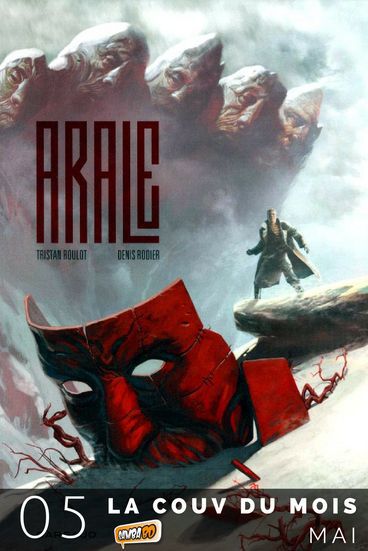 A nice interview and review was added for the occasion with a lot of unpublished sketches retracing the creation of the cover illustration. 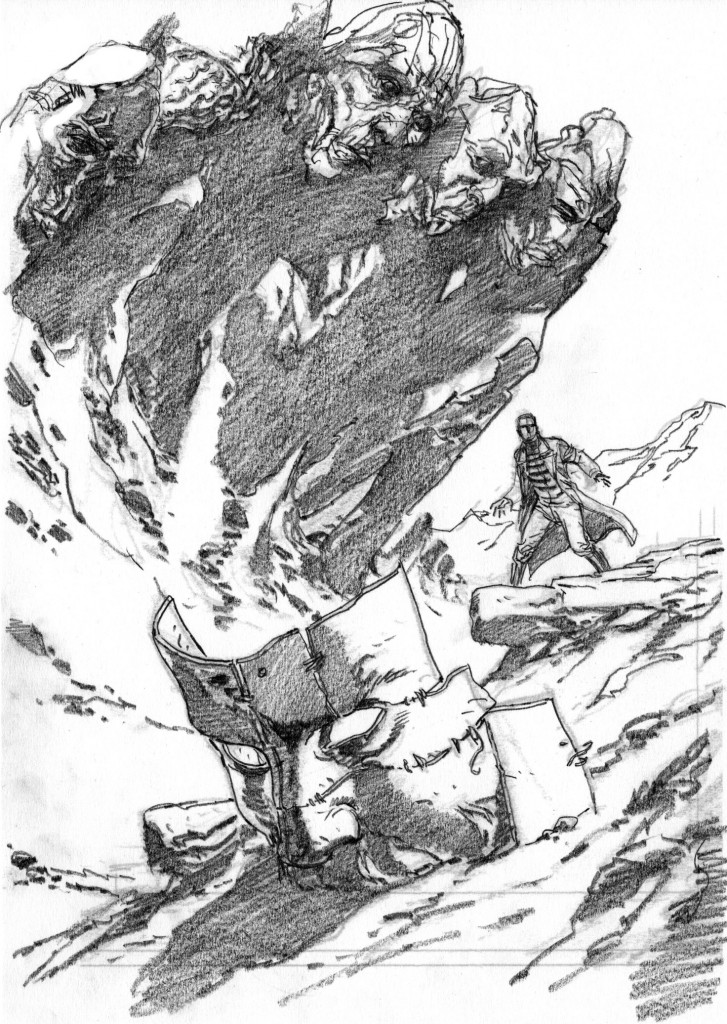 Closer to home, the FESTIVAL BD QUÉBEC were kind enough to consider Arale one of the best of 2018 for their BÉDÉIS CAUSA AWARDS in the Best Graphic Novel published by Foreign Publisher by Canadian Authors (in short, the Albéric-Bourgeois Award) 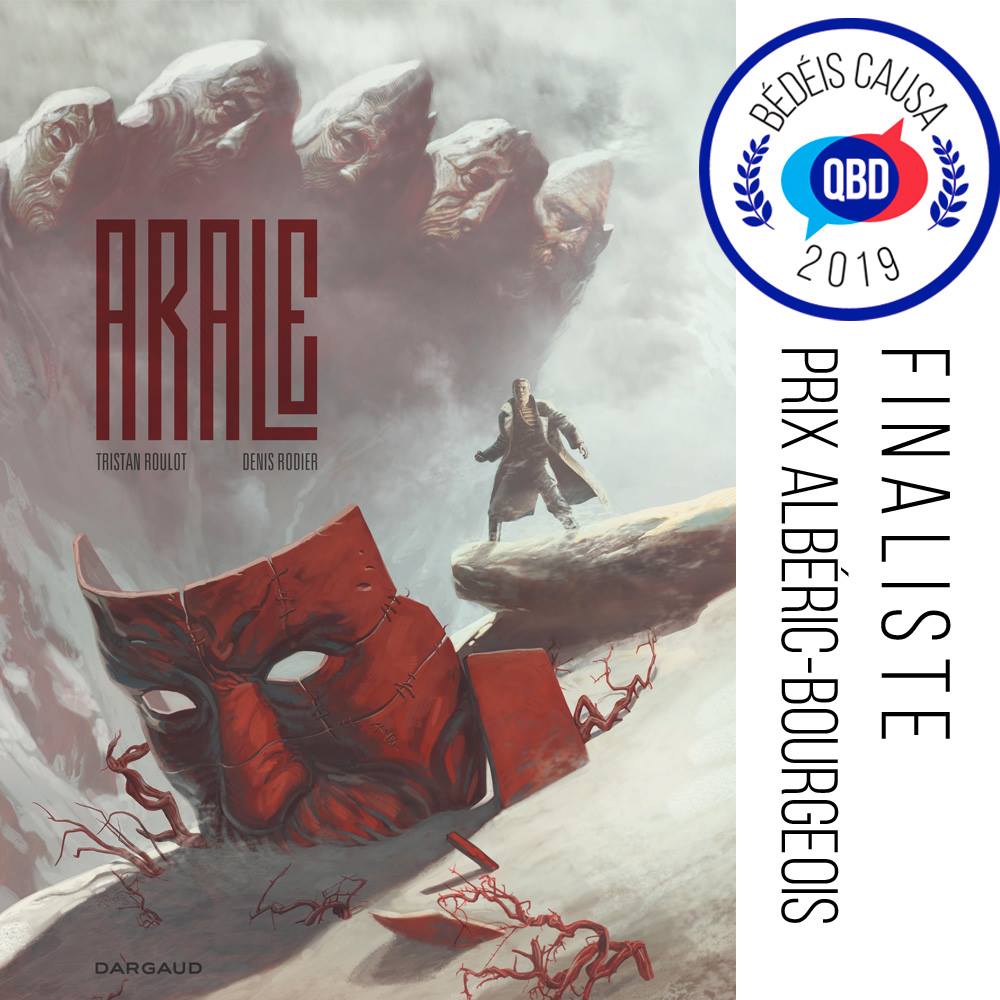 And now, the IMAGINALES AWARDS for the best graphic novel in the Fantasy / Science Fiction category. The award will be announced May 15.

It is amazing to us to see ARALE in such good company. The books that are featured with us are really awesome and it’s an honour to be nominated.