Don’t Try This at Home

In these days of guerrilla music business there’s a need, scratch that, an obligation to get your hands dirty. It’s not enough to say “I just play this here guitar” and let the manager / label do the rest. As a big chunk of the revenues disappeared, an indie musician has to pinch his nose and dive into paperwork and other areas pertaining to his business of creating music. Educational. 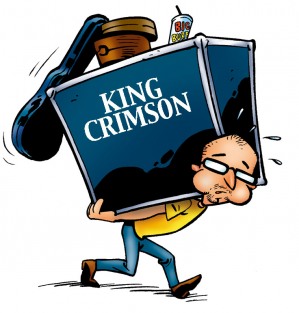 Before P2P proponents start to cheer and say they had it right all along and that the artist is, thanks to them, in full control of their destiny, let me just say that there’s another side to that coin. That extra work the artist has to do on the side (I’m not even talking about the day job he may have to find to pay his bills) means that the brand new album which some people are eagerly waiting to download may only come one or two years later, if at all. Education is needed here too. You can’t create new music while you’re busy on the phone with a t-shirt printer or …flipping burgers. But I digress…

There is the temptation however, to do everything just because one has the software available. Costs have come down enough so that musicians can do it all themselves. In theory that is. For our Specimen13 project, Mart and I have composed and recorded our music, but weren’t arrogant enough to think we’re as good as any professional mixer / engineer. We could record good sounding tracks for the most part, but there is a special skill needed to make it sound awesome. No socks will be knocked off without that extra magic. That’s why we relied on guys like Bill Munyon, Adrian Benavides and Markus Reuter to make this project realize its full potential. And then, we even asked another specialist, Lee Fletcher, to do the masters. I’m telling you, socks will fly (man, that’s a weird metaphor). 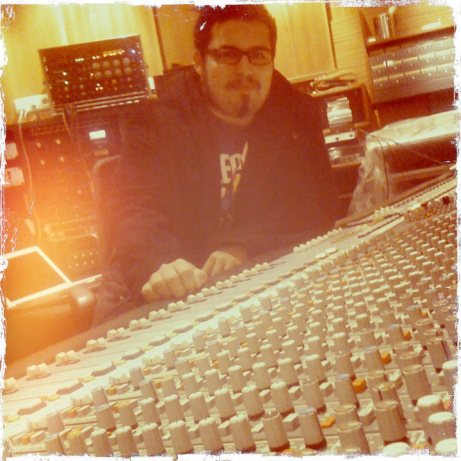 Yes, as artists we can create, compose, write, but skipping the expertise of specialized people to save cost could also shave a lot of potency off the artistic statement. Some areas are better left to the pros.

But this also goes for other areas of expertise. Personally, I’ve done my share of CD covers (BPM&M, TU, Bozzio-Mastelotto, Garolou to name a few) and as a visual artist I can’t tell you how many great CDs I had to force myself to buy against my instincts. My friends would tell me the music was great, but the artwork was so horrendous, I barely could get myself to open my wallet. It’s like ordering from a menu which has ugly, under saturated photographs of unrecognizable meals. In those instances, I tend to take something NOT pictured, that is, if I’m too starved to run away for the establishment.

The moral to this story? Photoshop is like ProTools: Nice filters don’t make a good vocal track nor a nice cover if applied inappropriately.

In other words, it’s not because you have nifty software that you should use it.