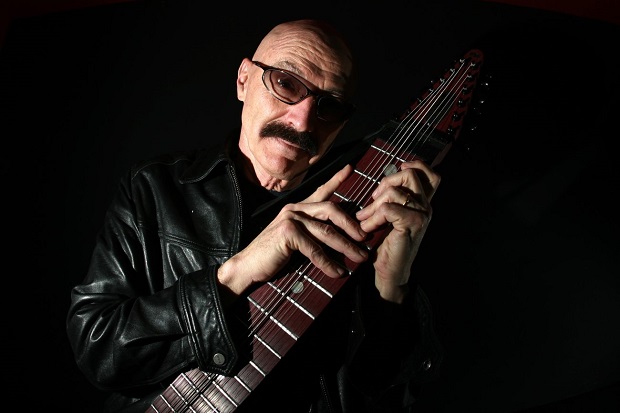 Quoting Tony’s page: ““CRIMSON Chronicles” is a very special photo book, shot from a vantage point nobody else has – that of the bass player onstage with the band. This book features the early years of the King Crimson’s incarnation with Robert Fripp, Bill Bruford, Adrian Belew, and Tony Levin starting with writing the groundbreaking Discipline album, and it chronicles life on the road, backstage, rehearsals, composition and more… a real treat for any King Crimson enthusiast and anybody that wants an in depth, yet humorous look at behind the scenes of a rock band.”