Here I am again, arrogantly telling you what to think. Well, not exactly…
Let’s say these are my suggestions for holiday gifts (no need to give those to me, I already own them). Send me your suggestions, I love to discover new music. 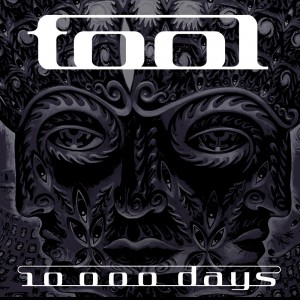 Tool has a style that is hard to pin down. The sound is heavy as hell, but never losing in clarity; the playing is challenging, but never indulgent; the songwriting has strong melodies, but never locked in an obvious verse, verse, chorus, verse way. Tool has learned something that I would hope most heavy bands would learn: quiet parts make the heavy ones sound heavier.

As a band, they keep the focus on everything that matters and take the spotlight away from the musicians’ personalities. A typical Tool concert has singer Maynard James Keenan in the back of the stage, besides the drum kit and guitarist Adam Jones barely does any solos, sparing us the usual unimaginative shredding.

Each new album is better than the last and always show a constant progression. 10 000 Days, the latest one, is the high point… but that may change soon.

Everyone knows about Stravinsky’s Firebird Suite, Rite of Spring, but how many know about this gem? With a libretto written by C. F. Ramuz in 1918, A Soldier’s Tale was created as a theatrical piece to be “lue, jouée et dansée” (to be read, played, and danced).

The war raging at the time of production forced Stravinsky to orchestrate it for a small septet ensemble for pragmatic reasons, tailoring it to a touring theatre troupe. In my opinion, giving such importance to the storytelling elements makes Histoire du Soldat even more interesting.

Not wanting to repeat myself here, and to see clips of the piece, here’s a link to a previous blog post about it. 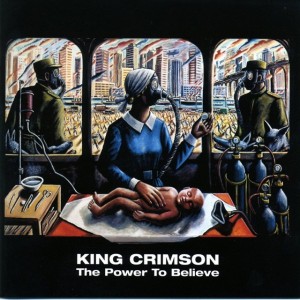 Powerful and intense, Power to Believe is Y2K Crimson at its best. If I remember correctly, Robert Fripp stated in an interview that for this offering, it’s the rhythm section that really wanted to reinvent itself and asked for space and attention. It worked.

Machine (that’s his name), the producer of the album was used to eclectic projects and is lack of “Prog creds” actually make his take on it unburdened by the history of the band. It’s punchy, taut production has a clarity and spacial depth that was missing in the previous album.

It’s the key offering from the last lineup and is worth listening if one is curious about the band’s evolution through the years. 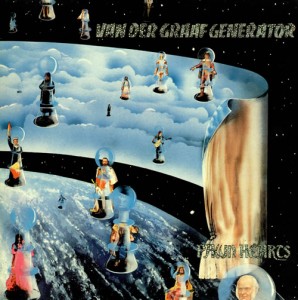 This album should come with a warning label: “This music can induce dizziness and vertigo”.

Originally consisting of only 3 pieces, this opus is primal scream therapy wrapped in complex arrangements. What makes this a top of the heap recording is a sense of a cohesive work of art even if some parts seem added up in random fashion. A piece like A Plague of Lighthouse Keepers could have sounded disjointed, its mix of soft, pastoral parts linking with heavy ones along with wild experimentation. Here it makes the pieces breathe, lower dynamics giving us small reprieves before a new onslaught.

The lineup is the classic one of Hugh Banton (keyboards); Peter Hammill (lead vocals, guitar, piano); drummer Guy Evans; and David Jackson (flute, saxophones). What makes this lineup original is the omission of a regular bass player. Banton usually plays the low frequency parts on bass pedals even if he overdubs a bit of bass guitar, probably as an afterthought. Add to that, a sax player who sometimes play two saxes at once through effects pedals and a powerful amplification.

Not for the faint of heart. 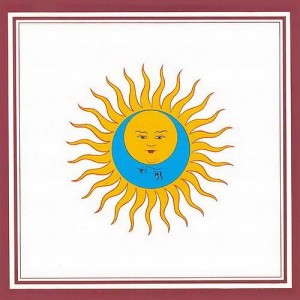 Notwithstanding the fact that I recently received the magnificent box set version (including a 5.1 remix version by Steven Wilson of Porcupine Tree fame), Larks’ Tongues stands as an all time favourite.

In light of the new remixes and outtake tracks, it becomes clear that the Jaimie Muir “wild card” role played a vital part. More than the dude asked to shut up and play that cowbell, Muir is the guy that gave a serious kick in the pants to that bunch of crusty proggers; he’s really taking this band into uncharted territory. A musical cold shower as Bruford stated.

Of course the writing is top notch and a great balance was struck between the improvs, the ballads and the heavy, riff laden, pieces.

Filmed for a TV show, The Rich Tapestry of Life (included in the box set) is an improvisational piece that draws a good picture of the King under re-construction. We witness the chaotic atmosphere under which a band with new vocabulary is born. Muir’s tenure with the band was, sadly, a short one as he left to become a tibetan monk.