In wanting a visual interpretation of the Specimen13 music, I find myself in a difficult situation right now.

It comes a time when an artist needs to ask himself some questions. I mean, very basic questions. Questions an artist has to answer at key moments of his practice.

One such moment was when I started my career in comics. In those days, self publishing was inexistent. Those endeavours were called fanzines then and one quickly realized that there’s no way to make a living by putting photocopied leaflets on consignment in bookstores. Granted, a lot of what we now call self-publishing is only well printed fanzines, but I digress. An artist from the province of Quebec who wanted to have a career had very few options. A Mad like magazine was about the only place one could get something published then. I knew a lot of people who had to get a day job in cartoon animation studios to be able to create comics on week ends. But that wasn’t sufficient for me. I made comics my day job by working on someone else’s creations, most notably Superman (were I helped kill him. Yup, that’s right). Was it a compromise or an opportunity?

Opportunities and real life push you to make choices. The same way that Pat Mastelotto‘s career opportunities made him move between bands that are stylistically worlds apart. Going from Mr Mister to King Crimson IS a big leap, but one that shows a pro’s adaptability. Respect.

Another such hard choice had to be made even earlier, when I had to choose between my love of visual arts and music. Life forcing me to choose one college curriculum or the other. Life arm-twisting you into compromise. Of course, I missed playing music and never could play as much as I wanted to, but one has to be pragmatic. This wasn’t a question of opportunity, it was a tough decision to make, period.

Now that I’m in a situation where I do both music and graphic novels with an opportunity of combining them in a single artistic statement, there’s an irony in feeling I have to rethink the way I do comics, an art that I have practiced for literally decades. Shouldn’t I just build on my experience? What’s the problem? Why is The Question popping up again? 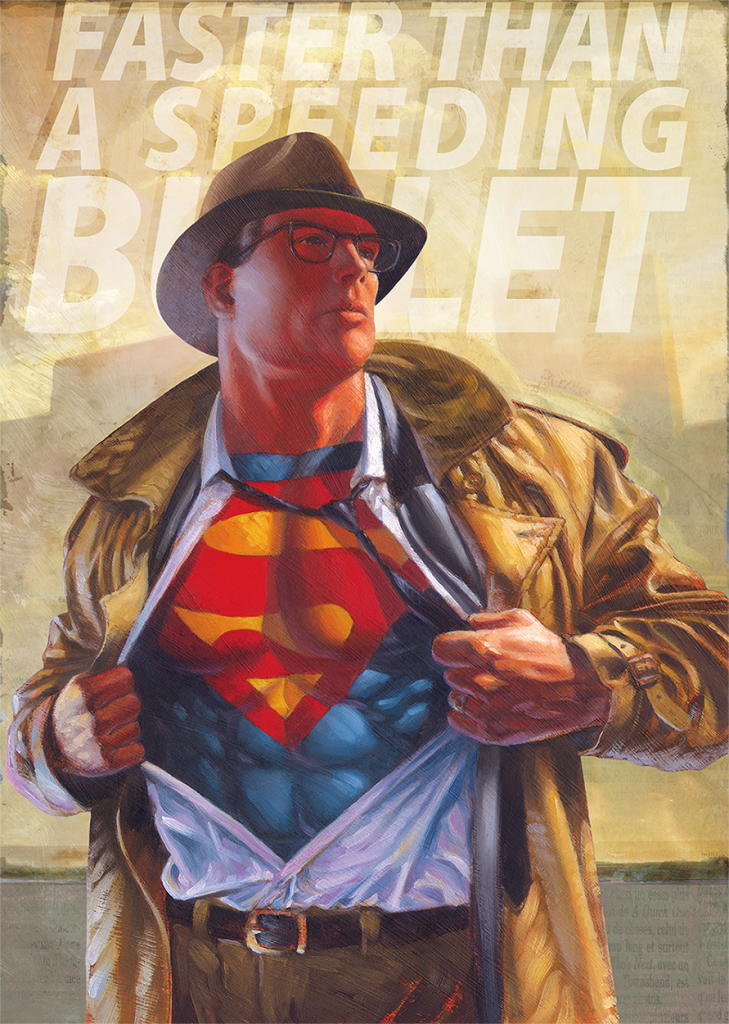 Well, I’ve done comic book adaptation of songs before, but it was a switch from one medium to the other. This time it involves creating a single work of art from three modes of expression that usually don’t fit together. The problem is to combine video, graphic novel and music into a whole that will complement each other. The problem is to find the tone, the style that will enhance the music, but that won’t jar with the video adaptation.

It’s where I’m at right now. I’m looking at an edifice I’ve built painstakingly, year after year, and thinking I may have to destroy it and rebuild from scratch. It may seem like a compromise to some, but it could also be an opportunity.

As they used to say in comics of old: “To be continued…”