Your support has been most incredible and I believe the best way to show my gratitude is to create the best graphic novel that I can come up with. Already, I’m at work on both the creation and the upcoming web serialization of the series (not forgetting the rewards owed to the many supporters of the campaign).

The next stages will include adding Specimen13 music to the reading experience. We are not set on how to do it yet and we’re considering many options. Symbiosis is the operative word here.

You’ll also notice something new in this blog post (methinks you already have); from now on, the blog posts will be bilingual.

With the Kickstarter campaign being such a (surprising) success, we have to rethink the whole communicating bit and adapt to the upcoming inclusion of the graphic novel readership. While it’s quite convenient in a blog context to use english as a Lingua Franca in the hope of reaching the most people possible, book reading calls for more. In the future, we plan to add a “mirror” site that will provide both french and english alternative (and why not other languages such as  german or spanish if anyone wants to help). In the meantime, having both languages on the same page remains transitory. 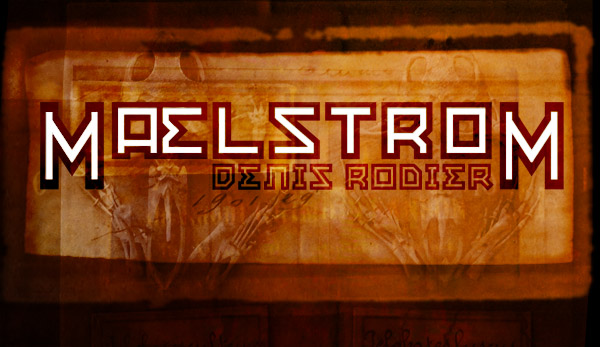 Big plans on the drawing table AND on the mixing desk.

Here’s the most colossal of any possible THANK YOU to all that participated and we hope to have you stick around for the ride!