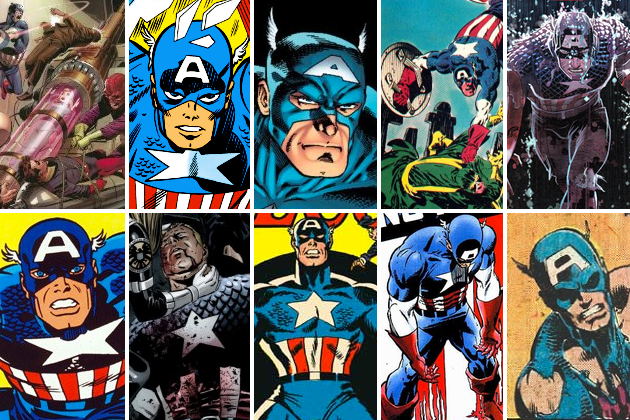 It was real fun to work on the character, one that I loved as a kid, but to top it off, it was alongside the great Ron Garney. My run on Cap is one of the few instances were I was doing plain inking over tight pencils rather than my usual role as “finisher”

NOTE: Inking over pencils = 60% pencils + 40% inking. Finishing over Layouts = 50% pencils + 50% inking. Mileage may vary, but that’s the way the rates and redistribution of original art was set up. And the difference between inking and finishing? Think of it as everything that has to do with lighting, textures and line quality.

In this instance, there was no complaint at changing role, and why complain when the pencils you receive look so cool. 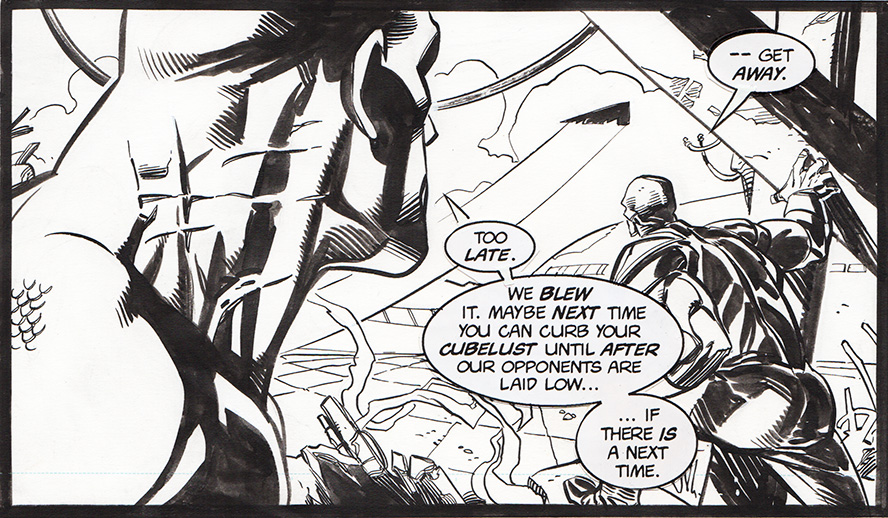 Great fun, but somehow office politics got in the way, I guess. I remember that a short while after receiving a very nice phone call from Ron, I get the boot from the book. I never got to know why this happened as we were both enthusiastic about what came out on the printed page. Oh well, welcome to the comics industry. 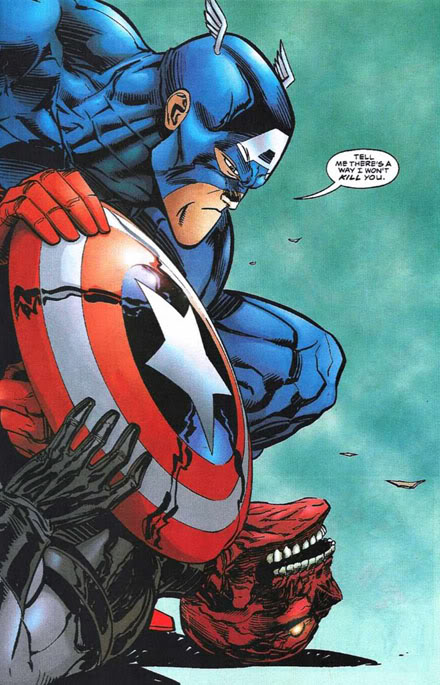 As a side note about the list, I would have liked to see the J. M. DeMatteis / Mike Zeck run included also, but what can I say, those are my personal tastes.