Vocals And the Creative Process

Richard Jodoin, drummer, guitarist, bass player and a fine singer to boot. Does that count for a multi-instrumentalist? I met Rick through a friend of mine, Robert Hould, photographer at Pop Rock magazine for which I also worked doing cartoons and illustrations. He and I have crossed path since the early 80’s, but started playing together for what, 15 years now? 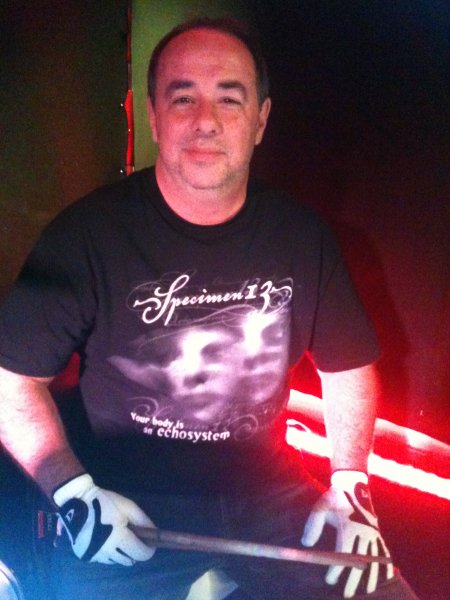 Along with Bob Smith, Johane Jodoin and Dan Marsolais, Rick is one the of the featured guest vocalist on the Icarus track. The result is a bit textural (i.e. we treated it with much disrespect by putting it through the grinder of FX plugins), but it is part of the sound we were looking for. Something we think is in tune with the concept, like a chorus of ghosts. Boo!

It is part of a search for the sound of the project. Creatively, we’re all into piling ideas and then editing the hell out of it. That’s the beauty of the home studio situation: no clock ticking and no expensive studio rental time forcing you into compromise. So, like in a good brainstorm, any idea is a good one …until it ends up on the proverbial cutting room floor. Many of my vocals were just placeholders, sketchy ideas thrown in, but Adrian Benavides and Markus Reuter decided to keep them …to my initial distress.

Oh well, like they say, the proof is in the pudding… 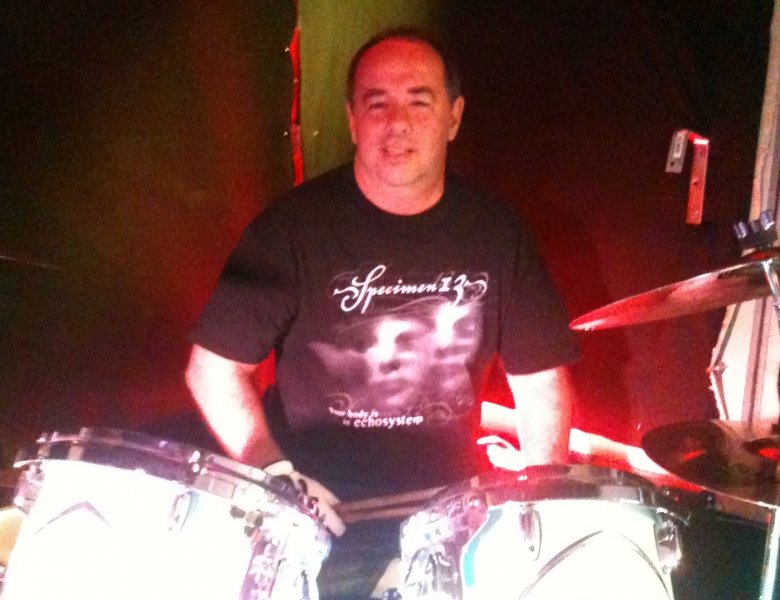