Two videos for this post. Again, this page was a tough one. Not because it is a fight scene per se, but because I wanted to show a fight scene in a different way. This is more about the confusion that reigns in such a situation. 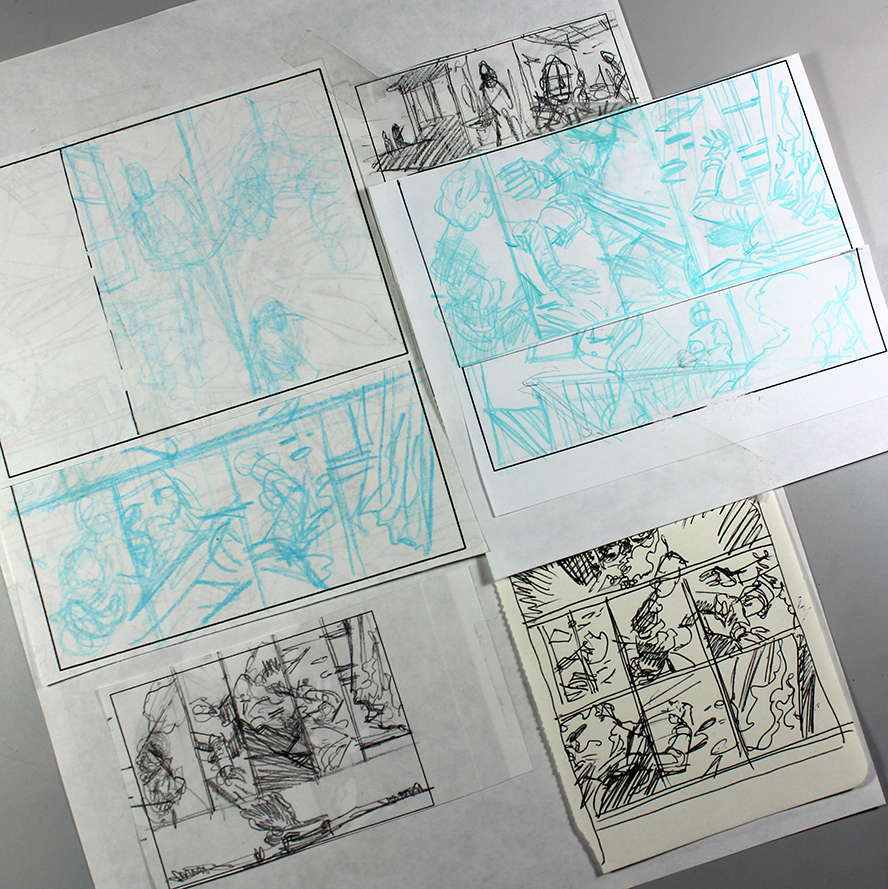 From this, I knew I didn’t have to make a larger sized layout. It was simple enough, so I went directly to sketching the poses.

With the same idea of confused confrontation in mind, I did rough sketches in which I wanted the gesture to convey the blur of badly lit, fast moving shapes. It was important not to overwork them. 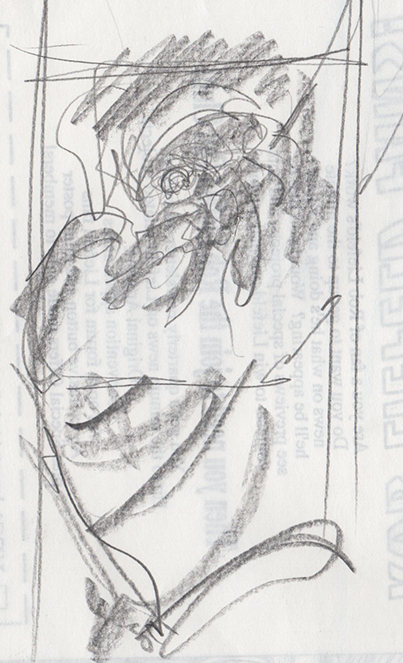 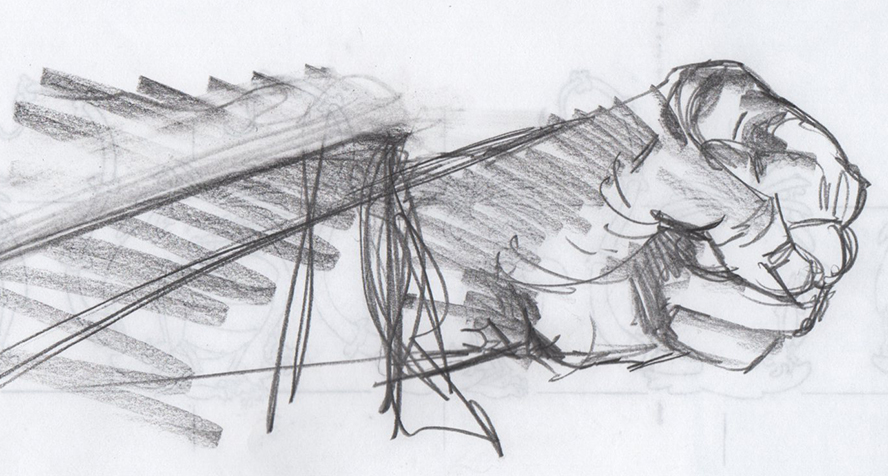 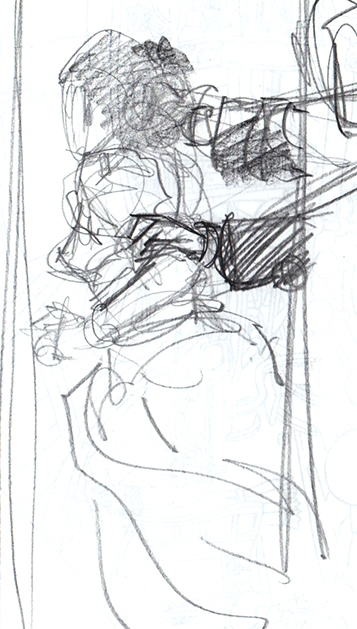 Again, I took what I had and combined it into a layout with pre-established frames in Photoshop. From that, I did the tight pencils (well, tight for me. A lot of inker would scream at how sketchy some of this is).

For the hand with the pistol, you can draw it from memory, but it’s a tricky pose.  You can also take a picture of yourself with a toy gun, or if you’re lucky, have Google find something for you. In this case it’s from a comic book… er… a movie… Well, a comic book about a movie… 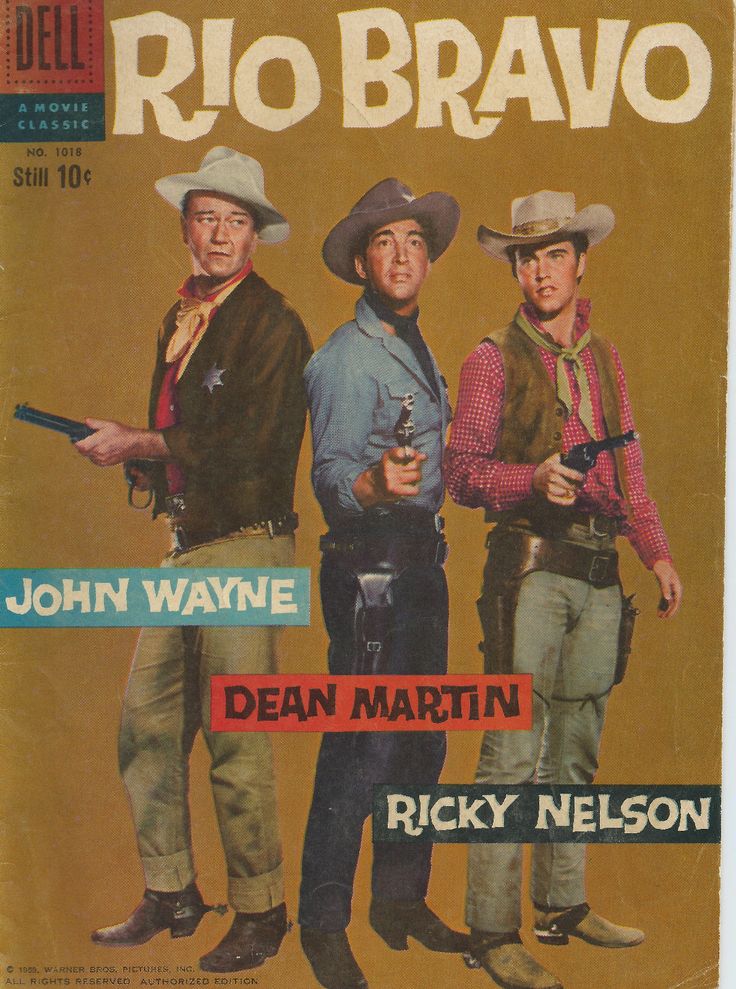 Here’s the inking. That one was real fun to do, I could really let it rip on this. 😉