The trick for this page was to have subsequent horizontal panels featuring a bunch of vertical shapes, the trees, without them looking too much like they’re one and the same. I tried to make them go out of the frame in different spots and changed the grey VS black tones to avoid as much confusion as possible. Not as easy as it seems. 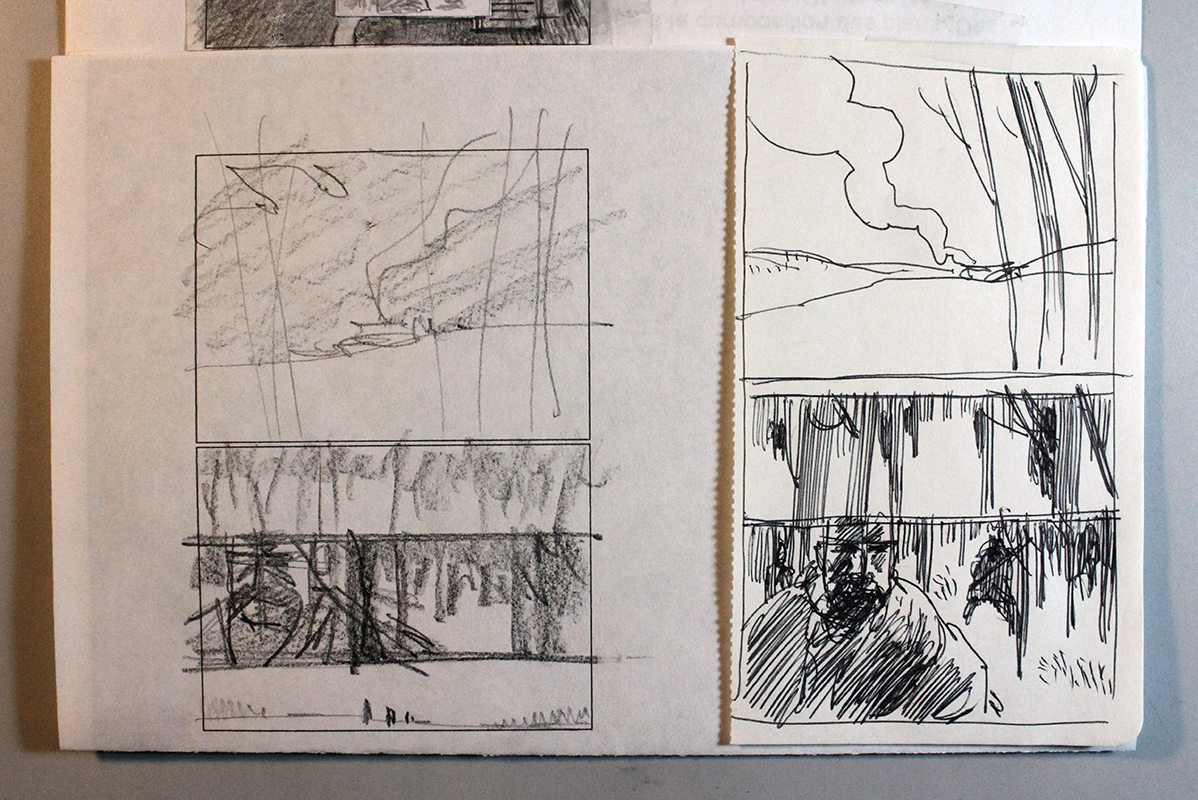 Yup, I thought it would have been cool to have some of them on horseback. I scrapped the idea quickly as it started to look too much like a cowboy movie. 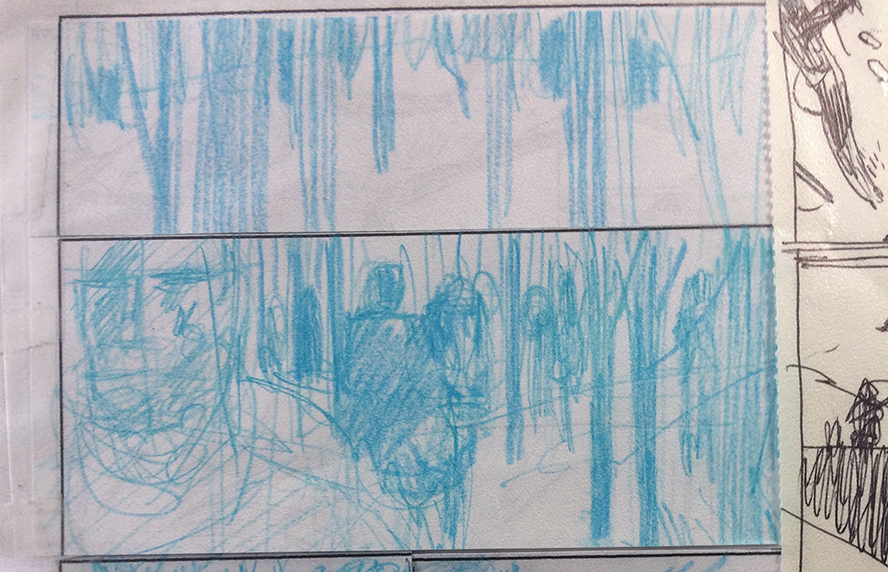 The pencils are done very roughly, that’s one of the good aspects of doing it all yourself. If this was sent to an inker, I would have added more information in the pencil stage, not to force him into my style, but as not to confuse him with scribbles unreadable to anyone but me. I pretty much know the effect I want and there’s nothing to difficult here. If you compare with the final inked piece, you’ll notice the thing I added or discarded. 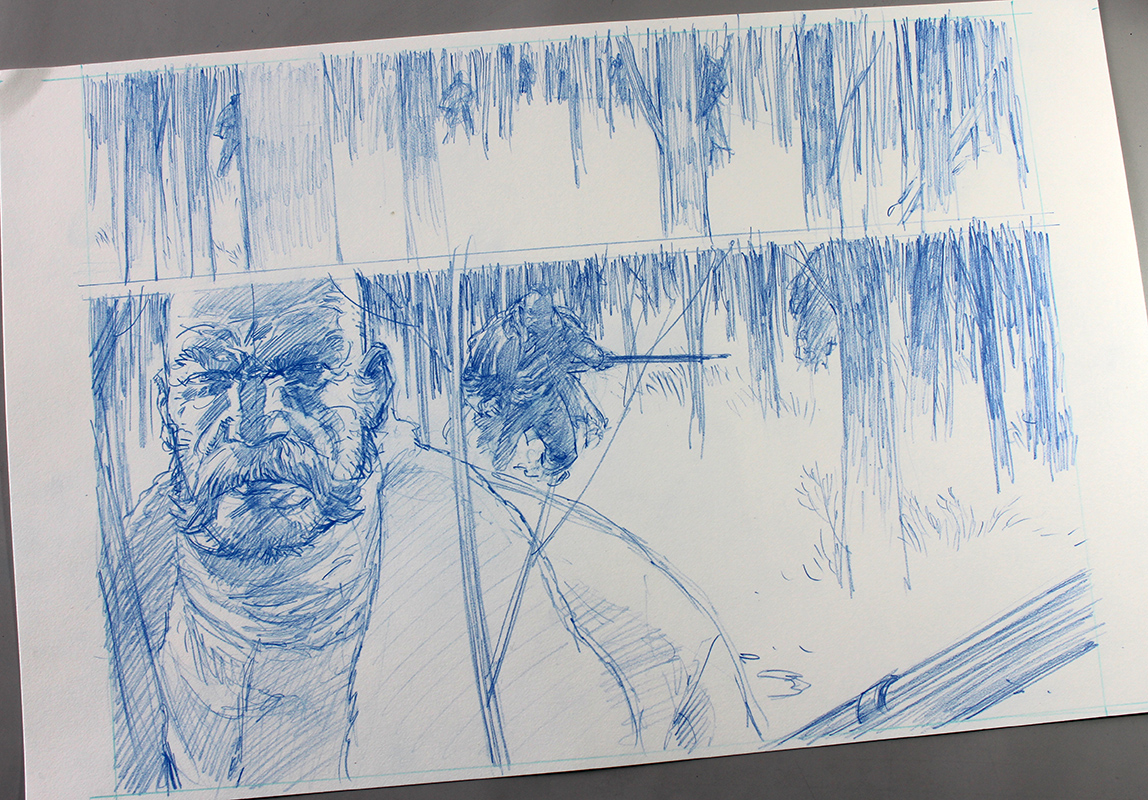 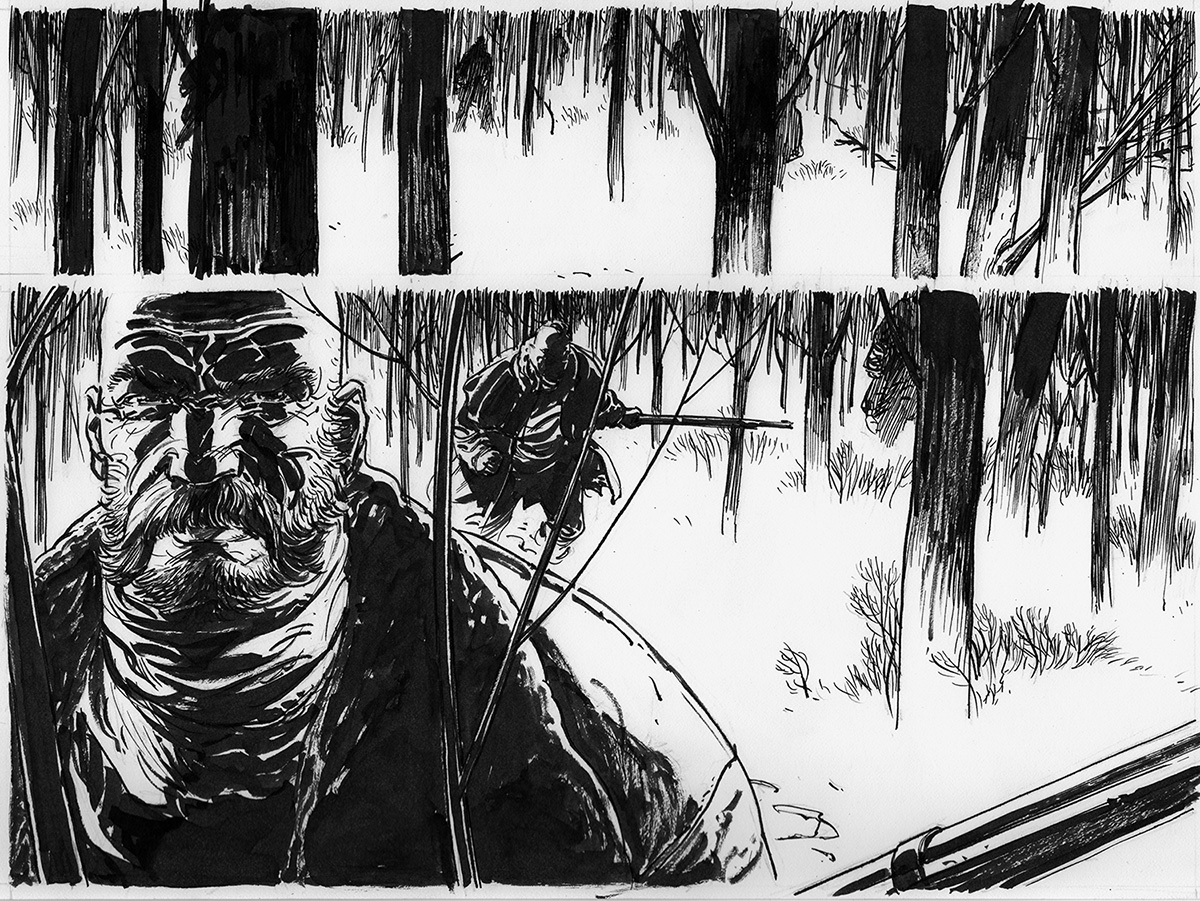 The video here is for the whole inking stage. I’ll try to make available a shorter, slower version which focuses on the face of the baddie. I see now that the guy’s face is a bit squashed because of the distortion added by the camera angle. I try to compensate in the video editor, but I see it needs more tweaking. 😉

Here’s a slightly slower (and shorter) version of the video, concentrating on the face.

Please help me make those video better and closer to what you’d like to see. I’d like to know if the videos are speeded up too much or if the running time is too long. So don’t hesitate to add a comment below. Later on, I’ll probably do a video of the earlier design stages, but it is more complicated. That trial and error process is more difficult to put together in one coherent video. The inking, I do in one sitting.

Some inspiration for the settings… 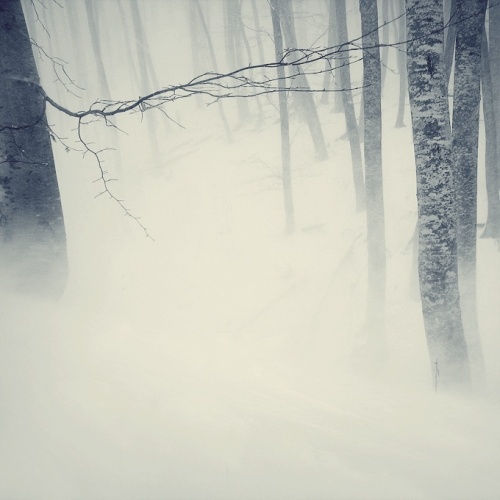 …and the cossacks / baddies… 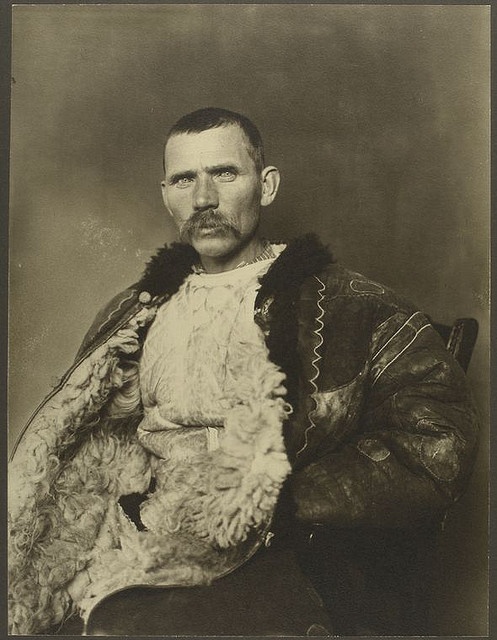